GET A FREE QUOTE

Is there a difference between power washing and pressure washing? 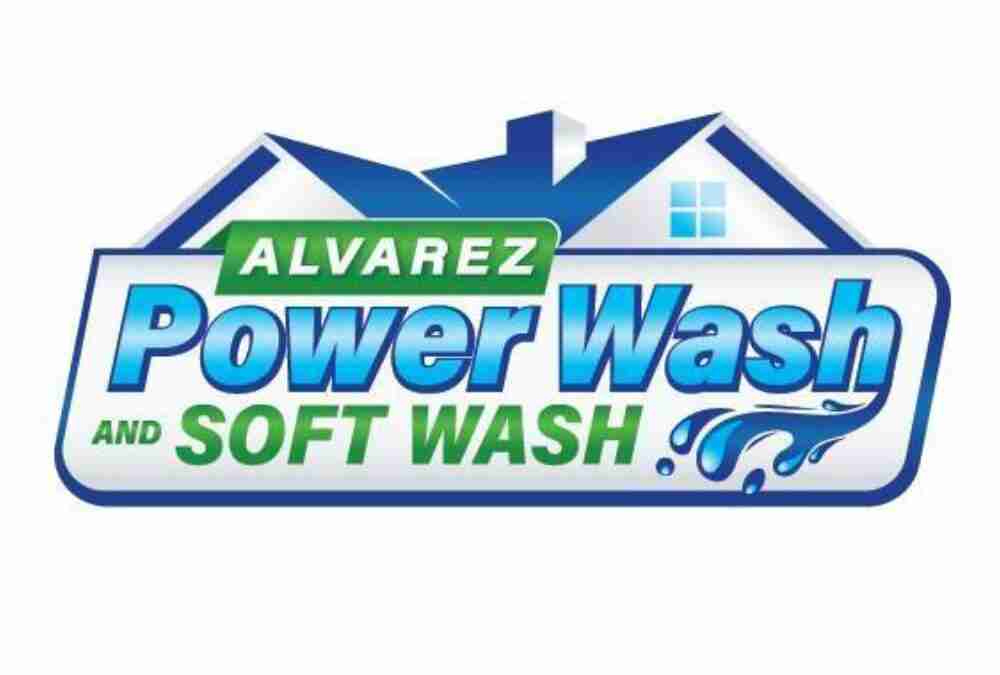 Power washing and pressure washing, are the terms which are not new to anyone. People usually consider that they are similar since both of them are used for cleaning dirt from hard surfaces. One another misinterpretation that has led people to assume both the processes to be similar are the devices used, that eject out highly pressurized water.

When you start pointing out the similarities, there are plenty of them which in some way have managed to eclipse the dissimilarities that exist between them. So, even though they have the same fundamental function, there are some contrasting points which make them different.

What Makes The Two Different?

Power washer operates by expelling out highly pressurized, hot water stream from the hose. The arrangement of warm forceful water makes it convenient to remove hard, firmly adhered dirt. For instance, a power washer can be used for the following purposes:

Hence power washing is useful for cleansing tarnished, grime surfaces. The hot water also helps in halting the growth of moss and weeds which can be injurious to one’s health.

While on the other hand, a pressure washer is a gadget we all are familiar with. It is present in our households. We may have at times miscalled it and confused it with a power washer.

Like a power washer, a pressure washer also pours out water forcefully from the hose but unlike the former, the water expelled out from the latter is not warm. The pressure can be altered according to the preference since a variety of nozzles are available of pressure ranging from 1300 to 2800 psi.

Hence, it may be useful in scrubbing off the dirt from rigid surfaces but due to decreased water temperature, a pressure washer is unable to clear out tough stains from solid, concrete surfaces.